Description :27 years after overcoming the malevolent supernatural entity Pennywise, the former members of the Losers’ Club, who have grown up and moved away from Derry, are brought back together by a devastating phone call.11 September 2019 (France)

It Chapter Two is a 2019 American epic supernatural horror film and the direct sequel to the 2017 film It, both based on the 1986 novel by Stephen King. The film is directed by Andy Muschietti, returning from the first film, with a screenplay by Gary Dauberman. Set in 2016, 27 years after the first film, it stars Jessica Chastain, James McAvoy, Bill Hader, Isaiah Mustafa, Jay Ryan, James Ransone, Andy Bean, and Bill Skarsgård, who returns as Pennywise the Dancing Clown. 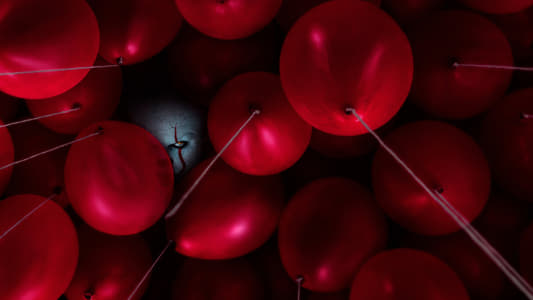 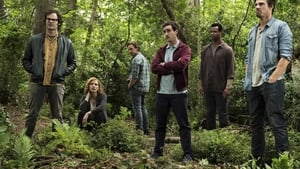